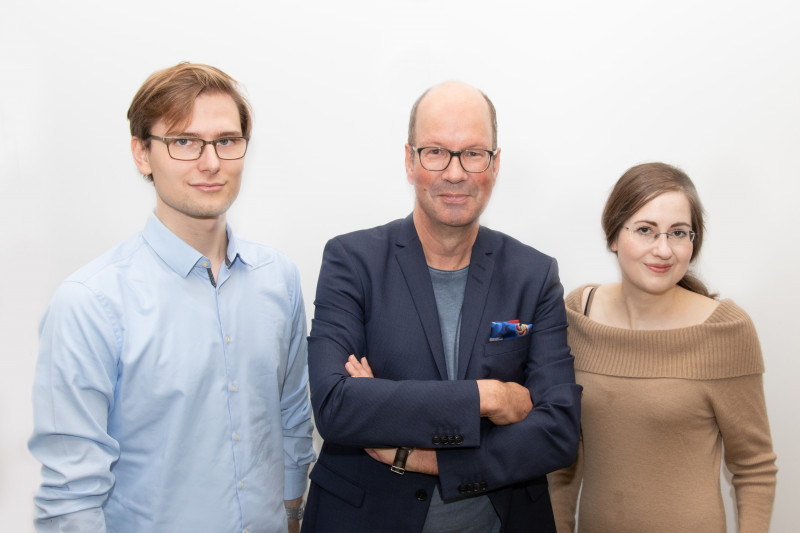 EO-verbs are psychological predicates that map the higher-level experiencer argument (EXP) onto the object instead of the subject. While the possibility of a reflexive in the stimulus (STM) of an EO verb that can be bound by the EXP is uncontroversial for a number of languages – so-called backward binding – the grammaticality of the phenomenon in German is still under discussion.
Currently, analyses of these patterns and their grammaticality status focus on approaches postulating derived binding or the existence of non-standard reflexives. Both approaches have not yet been empirically confirmed, and it is disputed, especially for German, whether the binding of reflexive anaphors is grammatically possible in the inanimate stimulus of an EO verb. The analysis gains further complexity due to the interaction of two different groups of lexemes: besides the EO verbs, the nominal heads of the stimuli presumably might have notable effects. A broader analysis of these interactions therefore requires a combination of theoretical approaches as well as experimental, computational and corpus-based methods.
As a result, the project aims for a model of the syntactic and semantic properties of EO verbs and a uniform analysis of their reflexive binding in German. This also requires an analysis of the word order patterns of EO verbs.